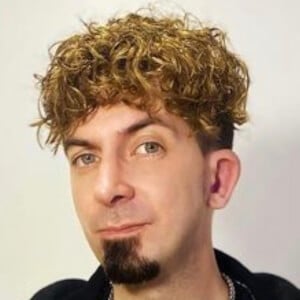 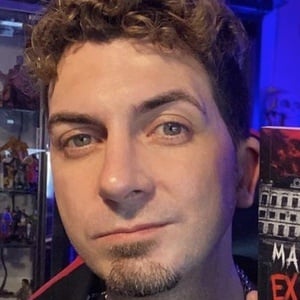 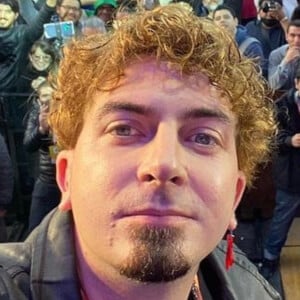 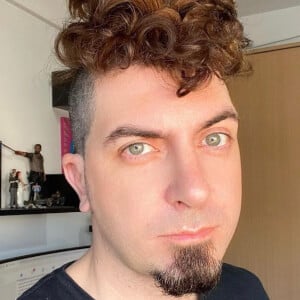 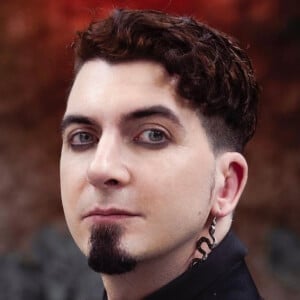 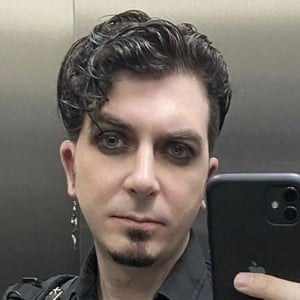 YouTube star and musician whose videos largely revolve around the paranormal and other unexplained phenomena. He is a rapper whose songs, including "The Walking Dead Rap" and "Stupid Love Song," have helped him attract a subscriber base totaling more than 1 million.

He has lived in Recoleta, Argentina.

He has written about film for the horror and sci-fi website Cine Fantástico y Bizarro.

His real name is Pablo Avendaño.

He has covered the Eminem song "Guilty Conscience."

Magnus Mefisto Is A Member Of