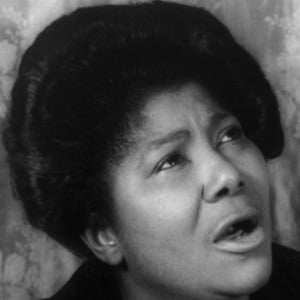 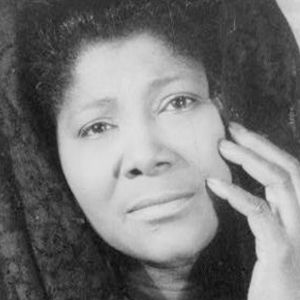 Gospel singer who inspired millions of listeners and released many gold-certified albums. She released hits like "How I Got Over," which won a Grammy Award.

Her song "Move On Up a Little Higher" was given the Grammy Hall of Fame Award in the gospel category, inducted in 1998.

She married Isaac Hockenhull in 1936, and, after their divorce in 1964, she married Sigmond Galloway.

She was highly praised as an influential artist by Harry Belafonte.

Mahalia Jackson Is A Member Of