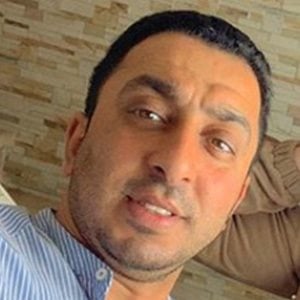 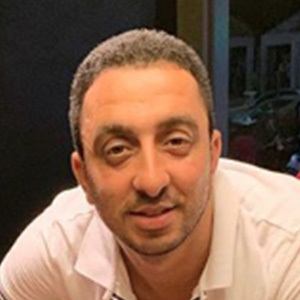 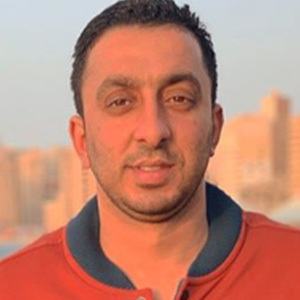 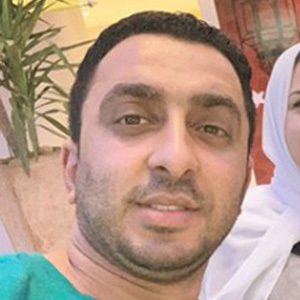 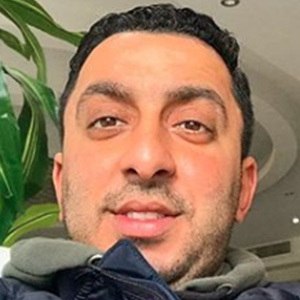 Video blogger popular on YouTube who has accrued more than 650,000 subscribers thanks to videos such as "A great message to Jadaa" and "The second wife (Khayna) - Discovering the truth of the times of the Father and the servant of God will serve our masters in (Part III)."

He studied at Alexandria University. He became the owner of a contracting company.

His videos have been watched more than 126 million times.

He married Salma Mohamed. He is from Alexandria, Egypt.

He and Mohamed Bakous are both Egyptian vloggers.

Mahmoud Elgamal Is A Member Of