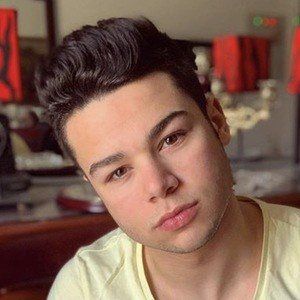 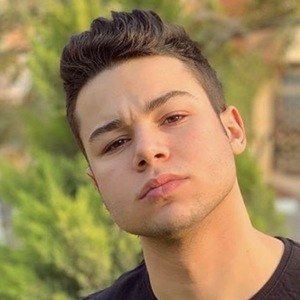 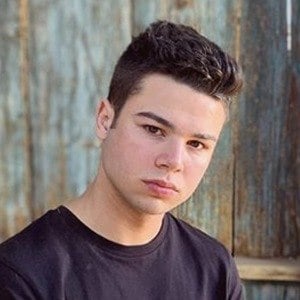 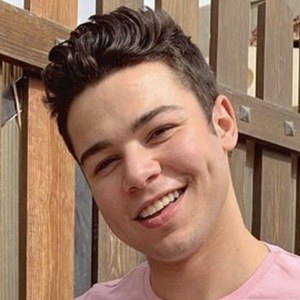 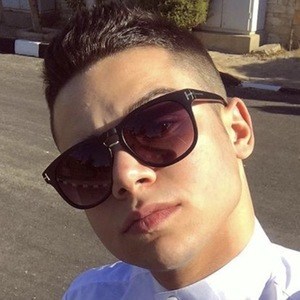 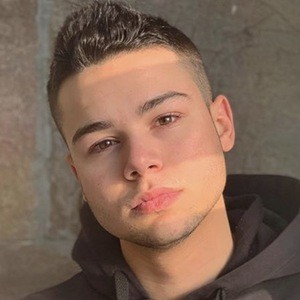 Youtube star widely known for his comedic videos posted to the platforms. He's gained a following of more than 300,000 fans on Instagram.

He's earned more than 70,000 followers on his self-titled YouTube channel.

He has worked with fellow Egyptian web star Shady Srour and posted photos with him on his Instagram.

Mahmoud Shafik Is A Member Of