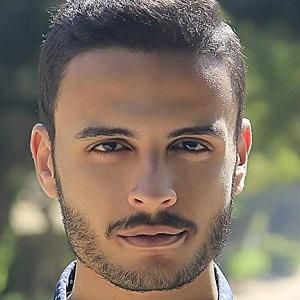 Since the age of 16, he loved films, specifically Hollywood films and the US movie industry in general. He battled through filmmaking failures before stumbling upon Vine.

He has also grown a massive presence on Instagram, earning over 2.6 million followers and counting.

He was born in Cairo, Egypt. He has dated Victoria Kopenko.

He shared a video in 2016 titled "Hello Adele" that received over eight million views.

Shady Srour Is A Member Of