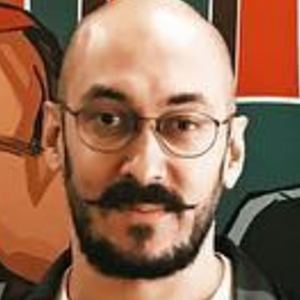 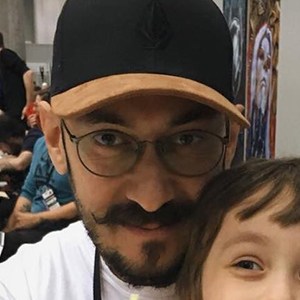 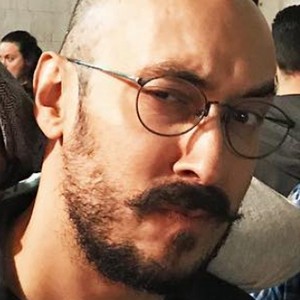 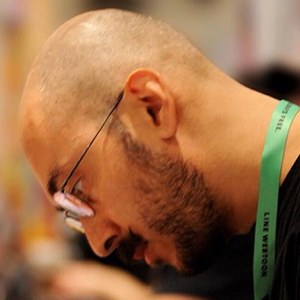 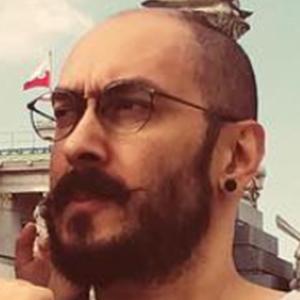 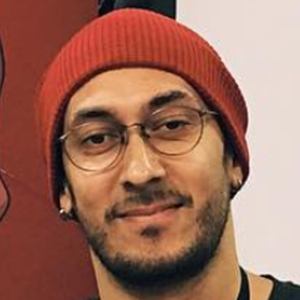 Comic book artist who co-created the super hero comic Dynamo 5 in 2007. He is also known for his work on such comics as Supergirl, All-New X-Men and Ultimate Comics: X-Men.

He was a fine arts major at Hacettepe University and Anatolian University.

He shares his completed and in-progress comic book art with 140,000 followers on Instagram.

He is of Pakistani and Austrian ethnicity. He has been married.

He penciled She-Hulk: Cosmic Collision, which was written by Peter David.

Mahmud Asrar Is A Member Of