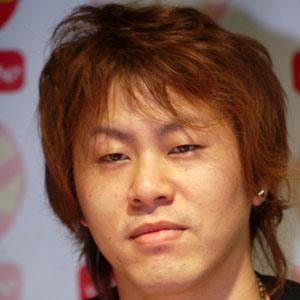 Famous for his popular Fairy Tail and Rave manga, this Japanese artist also created the Monster Hunter Orage and Monster Soul manga series. He was the 2009 recipient of the Kodansha Manga Award.

He created his first manga, Magician, in 1998. His popular Rave series debuted the following year in the Weekly Shōnen Magazine.

He named several of his main manga characters, including Haru (spring) and Natsu (summer), after seasons.

He was born in Nagano, Japan, as the son of an amateur artist father. His father died young and he was raised primarily by his grandfather. He has a daughter.

As a child, he admired and was influenced by artist Akira Toriyama's Dragon Ball manga.

Hiro Mashima Is A Member Of