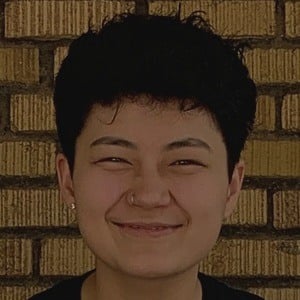 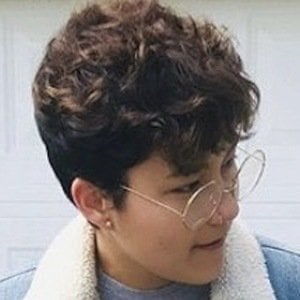 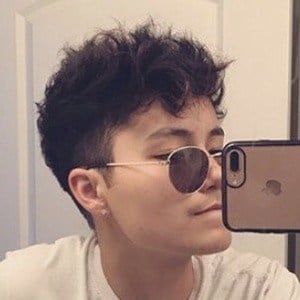 Social media star and content creator who became a celebrity after launching their Mai.huaa TikTok account. Their account was later changed to actually.ayden. They are known for their mix of original dance clips and lip-syncing videos and they have amassed over 650,000 fans. They have also run their Maihua Lee YouTube channel, where they have posted vlogs and challenge videos.

They began focusing on their dream to become an actress.

In December 2021, they posted a dance video set to the song "Please Me" by Cardi B and Bruno Mars. They included a caption for the video that said "Ayden's new dance obsession." In late 2021, they announced that they partnered up with the KOZUGURU anime store to hold a meet and greet with Vane F. Pena.

They've been based in Berthoud, Colorado. They have an older sister named Gaonha. They've had a girlfriend named Nika Kleiman who's had a popular TikTok account at thisisntnika.

They set a TikTok video to Bryson Tiller's "How About Now" in May 2019.

Ayden Lee Is A Member Of