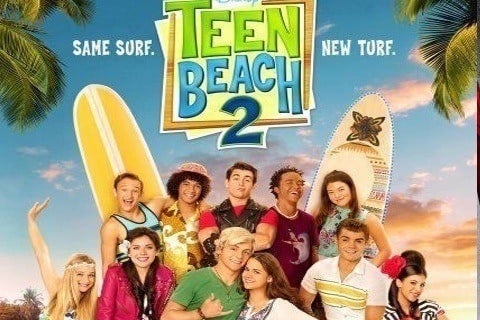 The movie was filmed in Puerto Rico and is the fourth Disney Channel Original movie to be filmed there. The soundtrack of the movie topped the US Billboard Kids Albums and US Billboard Top Soundtracks charts.