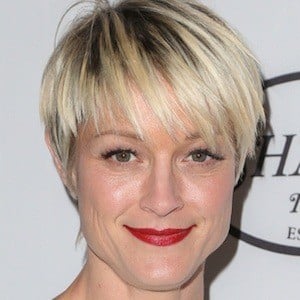 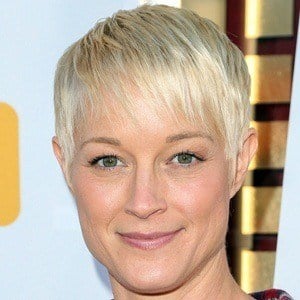 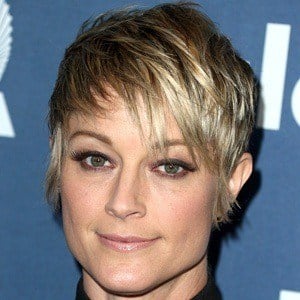 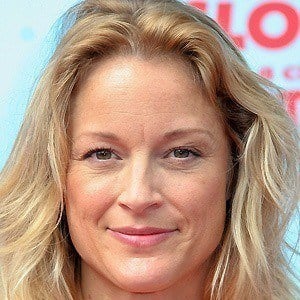 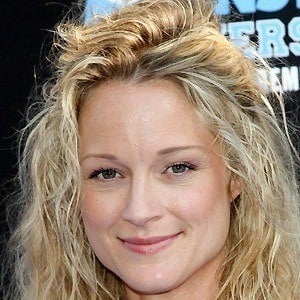 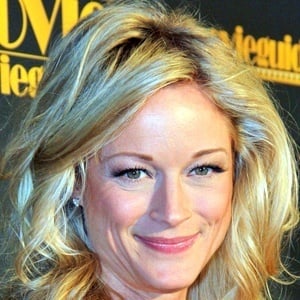 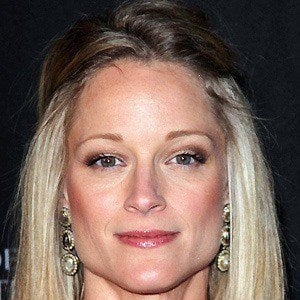 Actress who became known for playing Pam Focker in the Meet the Parents films alongside Ben Stiller. In 2013, she began playing Stef Foster on the ABC Family series The Fosters.

She studied ballet for 13 years and attended the New York School for American ballet.

She appeared in an issue of Playboy and Maxim magazine and, in 2014, played Colette Mooney in Authors Anonymous.

She was previously married to photographer Anthony Moore and later married Jamie Wollam. She has a son named Griffin and a daughter named Bayley.

She was in several episodes of The West Wing alongside Rob Lowe.