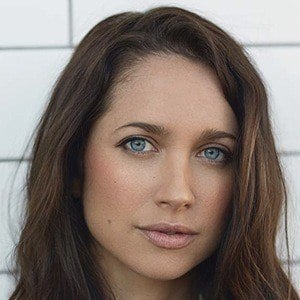 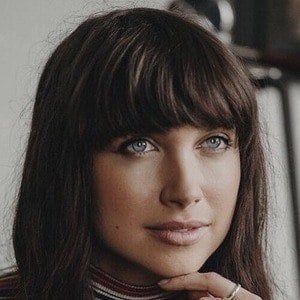 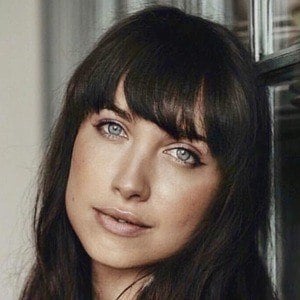 Actress who became well-known for playing Ana Solis in the television series Desperate Housewives. She also played Meena Paroom in the Disney series Cory in the House.

She appeared in the film Mean Girls 2 as a member of the A-list clique.

She appeared on the Dr. Phil Show where she gave advice to teens on how to empower themselves.

She lived in Brazil with her family until she was 11.

Maiara Walsh Is A Member Of