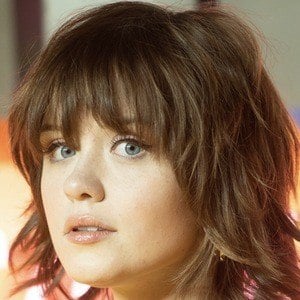 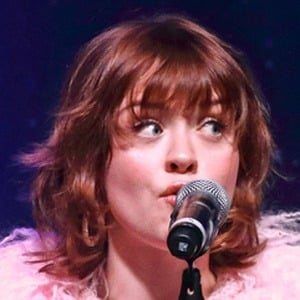 English singer-songwriter who has built a fan base online with original songs like "Maybe," "Build a Boat" and "Over You." She showcases her talents on her YouTube channel, which currently has more than 90,000 subscribers.

She attended Steyning Grammar School in Steyning, England, where she won the annual talent competition.

She performed "Underdressed" on the Irish music television show The Ayala Show in June 2016.

She has a twin sister named Ellen.

She collaborated with singer and guitarist Tessa Violet on the original song "Good Intentions" in 2016.

Maisie Peters Is A Member Of