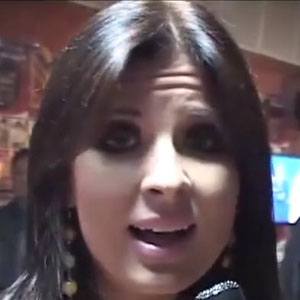 Pop and folk singer who gained fame in Yugoslav countries after making her debut in 1992.

Her first hit song was "Napraviću lom," which she released in 2005.

She was raised near Belgrade, Serbia.

Maja Marijana Is A Member Of