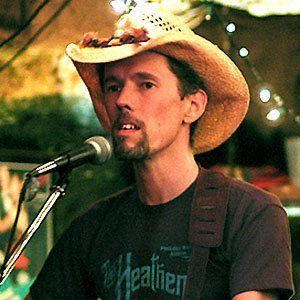 Folk singer-songwriter known for albums like The Sea and Sky, as well as Radio Soul.

He won the New Folk competition at the Kerrville Folk Festival, which earned him a substantial fan-base.

He has been known for appearing with the Georgia-based world music duo Dromedary.

His father was a preacher in West Germany.

He was a winner at the Kerrville Folk Festival like yodeler Bill Staines.

Jonathan Byrd Is A Member Of