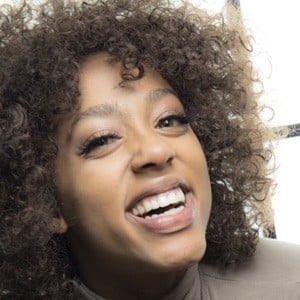 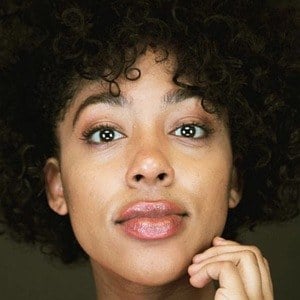 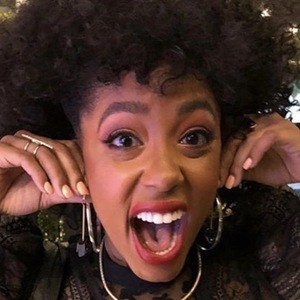 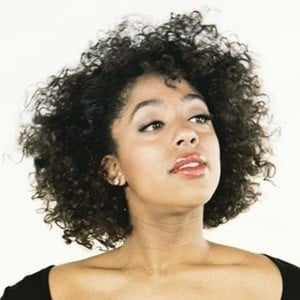 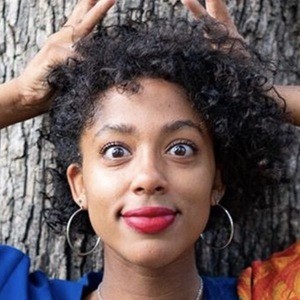 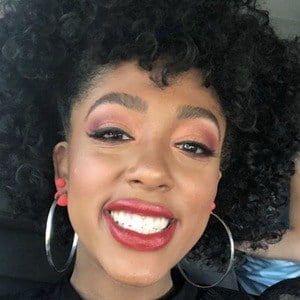 Singer who competed on the second season of the Fox singing competition The Four: Battle for Stardom, where her performances of songs like Adele's Someone Like You" and Sia's "Chandelier" earned her fans across the country.

She lived in Tulsa, Oklahoma before moving to New York to study musical theater at the New York Film Academy.

She has competed in the finals of the Show Choir National Championship Series.

She is the daughter of bishop Carlton Pearson.

She battled singer Carvena Jones on The Four.

Majeste Amour Pearson Is A Member Of