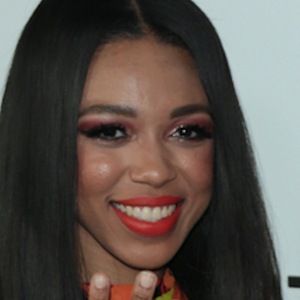 Singer and guitarist who found fame as a contestant on the second season of the Fox singing competition The Four: Battle for Stardom. She has previously gained some attention with tracks like "Cuckoo" and "I Don't Know If I."

She was raised in Jackson, Mississippi and won her first talent show at age 13.

She comes from a family of singers.

She has covered the Al Green classic "Let's Stay Together."

Carvena Jones Is A Member Of