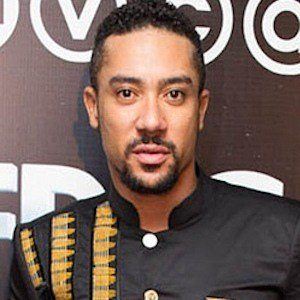 Known by his nickname, Shaker, he won the 2012 African Movie Academy Award for Best Actor in a Leading Role. His films include Gangster, Reason to Kill, and Blood of Fire.

His neighbor urged him to join the Super Model Agency, where he was promptly cast in the TV series, Things We Do for Love.

He was the star of the acclaimed 2008 film, Agony of the Christ, which received seven 2009 African Movie Academy Award nominations.

He was born to a Lebanese father and a Ghanaian mother and was raised in Accra with nine siblings. He married Virna Michel. He has two children named Zara and Kiera.

He and former United Nations Secretary-General Kofi Annan both attended the Mfantsipim School.

Majid Michel Is A Member Of