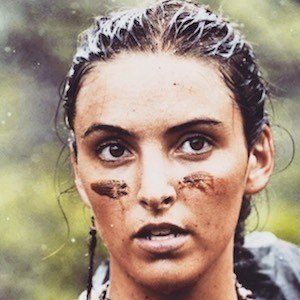 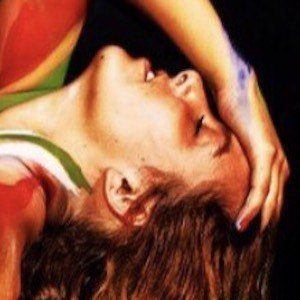 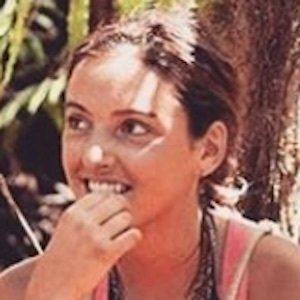 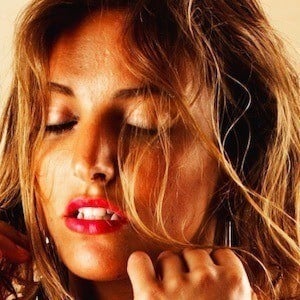 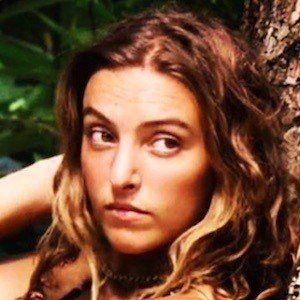 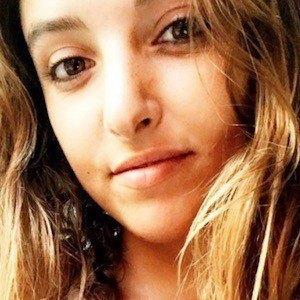 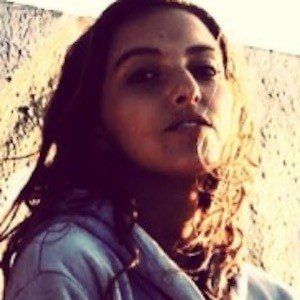 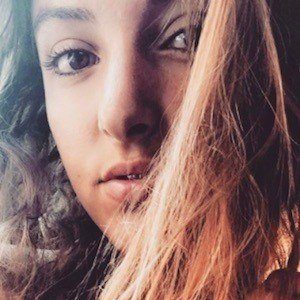 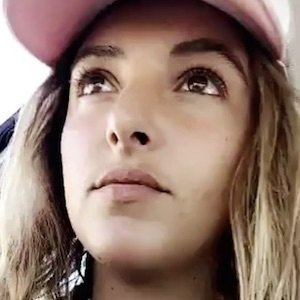 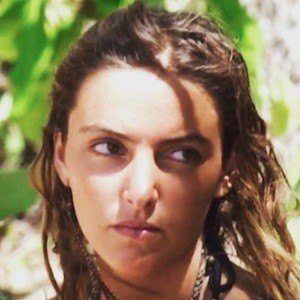 Model turned reality star who rose to fame competing on the debut season of Stranded with a Million Dollars.

After earning her GED, she moved West to become an organic farmer.

A versatile model, she modeled for everything from swimwear to pinup photoshoots.

Her birth name is Natalie Paul. She grew up in Massachusetts.

Both she and Camila Nakagawa are reality stars who gained fame on MTV competition shows.

Makani Nalu Is A Member Of