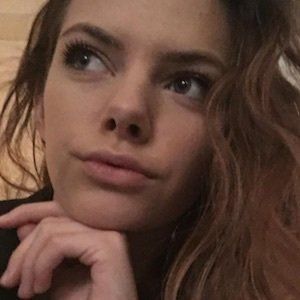 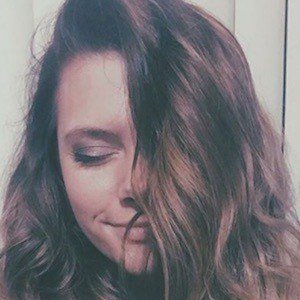 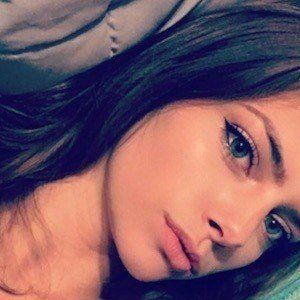 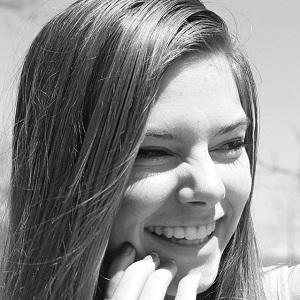 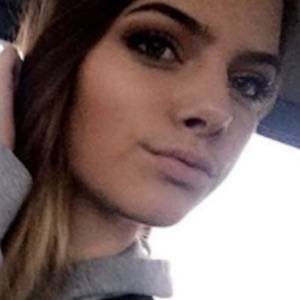 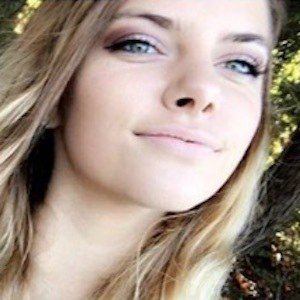 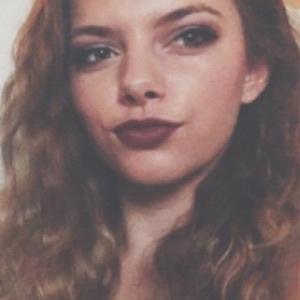 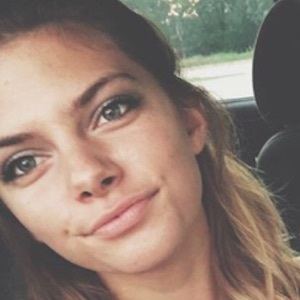 Her first job was a bussing job at a local restaurant before eventually getting promoted to pumping gas into boats at the restaurant's marina.

Her most viewed video with more than 920,000 views is her "Boyfriend Tag" video featuring her boyfriend Tayler.

She was born in Kansas City, Missouri but moved to Lake of the Ozarks, MO when she was about 5 years old.

She has collaborated with fellow YouTuber Tayler Brayden.

Jessica Marble Is A Member Of