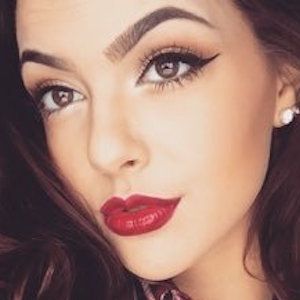 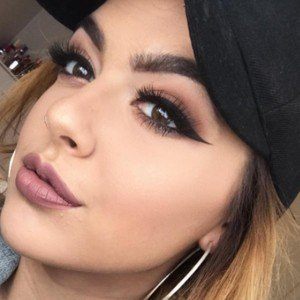 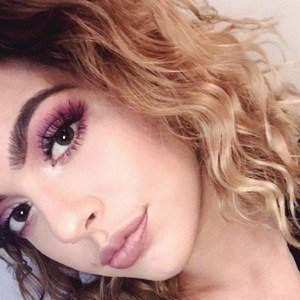 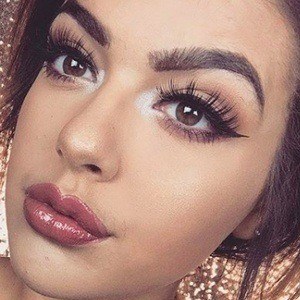 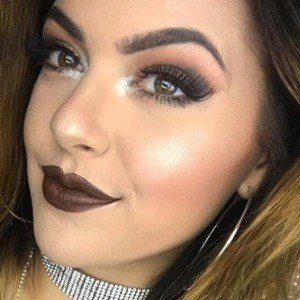 YouTuber who vlogs about make up, beauty, and fashion.

Her first videos were music videos that featured her dancing with various family members. She removed the videos when she revamped her channel.

She has a younger sister named Morgan who has appeared in her videos multiple times. She is of Italian and English heritage.

In an early Q&A video she said that Demi Lovato was her favorite artist.

Marissa Paige Is A Member Of