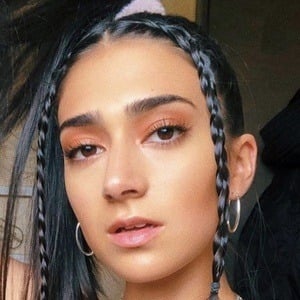 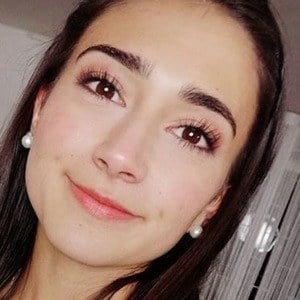 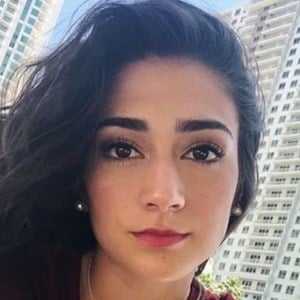 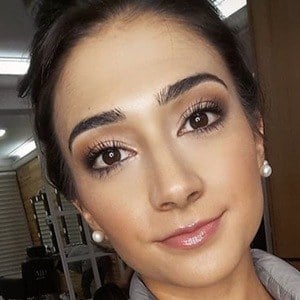 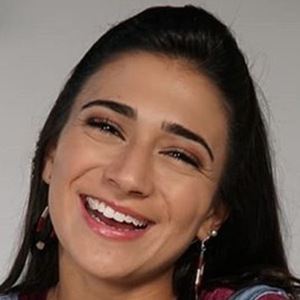 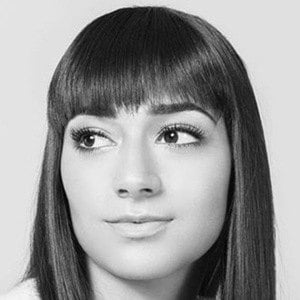 One fourth of the Colombian girl band Ventino. Together, the girls have amassed hundreds of thousands of fans and have become known for viral singles like "Me Equivoqué" and "Y No."

She was scouted for Ventino by Juancho Muniz while she was performing in musicals in school. The group began as a way to emulate popular American mashups of Disney songs.

Ventino's YouTube channel VENTINOVEVO has earned more than 550,000 subscribers since it was created in September 2016.

Her real name is María Cristina. She has a brother named Juan Pablo De Angulo.

She is joined in Ventino by singer-songwriter Olga Lucia Vives.

Makis De Angulo Is A Member Of