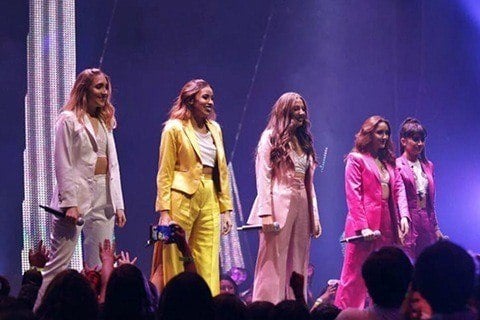 Sony Music Colombia-signed girl group that was first known to local media as "Las Princesas de Disney." They rose to fame by performing covers as seen on YouTube.

They sang the Colombian National Anthem during a qualifiers match for the 2018 World Cup between Colombia and Uruguay. In January 2020, Juliana Pérez left the group.