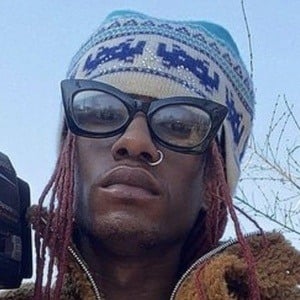 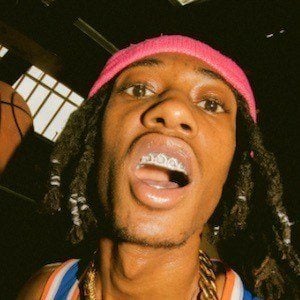 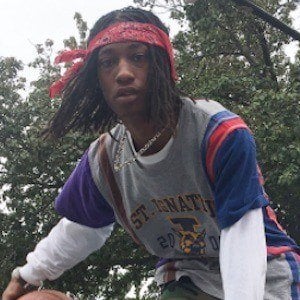 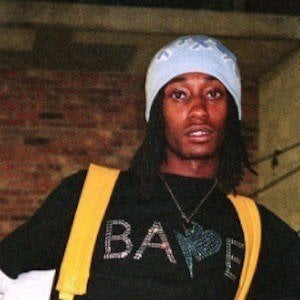 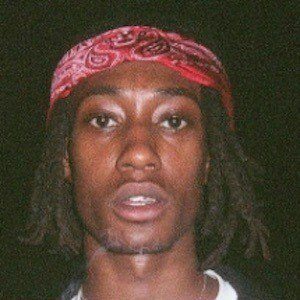 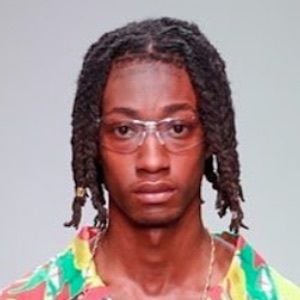 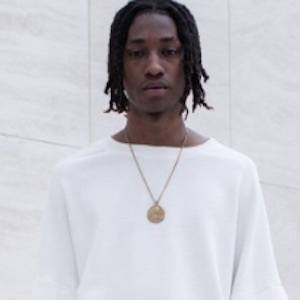 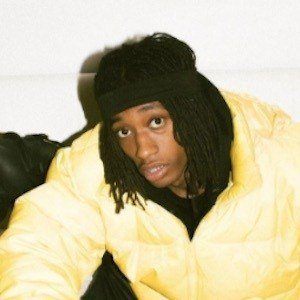 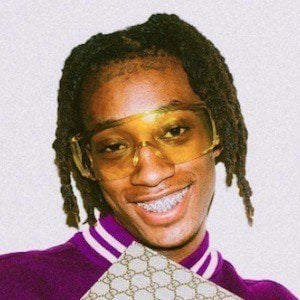 American model who is recognized for having appeared in campaigns for a number of brands within the fashion industry including 10 Deep and Telfar SS16. He built a fan base by utilizing the photo sharing platform Instagram.

One of his earliest shoots was for the fashion magazine Modern Intellect.

In 2016 he appeared in a campaign for Adidas + Urban Outfitters.

He had the opportunity to collaborate with photographer Petra Collins in 2016.

Malachai Spivey Is A Member Of