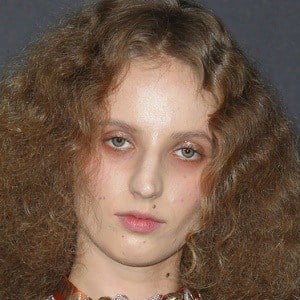 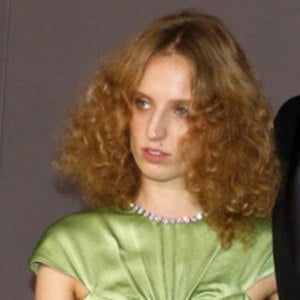 She started doing photography when she was 15, which led to her working with, and being mentored by, American photographer Richard Kern.

Her t-shirt designs garnered controversy for their explicit nature, which she said was part of her reason for choosing the designs she did. She's worked on music videos for many popular artists, including Lil Yachty, Cardi B and Olivia Rodrigo.

She has a sister named Anna, who she's previously featured in shoots.

She photographed Selena Gomez for a 2015 issue of Wonderland magazine.

Petra Collins Is A Member Of