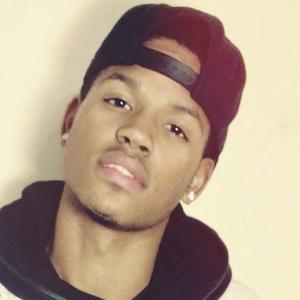 Best known for his debut mixtape titled State of the Art, he has released two singles to date - "This Could Be Us" and "I Love You."

He is a self-taught artist who started taking music seriously when he was just 12 years old. He started recording when he was 14.

He is also an actor, filmmaker, and director.

He was born and raised in Atlanta, Georgia. His family members were a large source of musical inspiration to him.

Malachiae Warren Is A Member Of