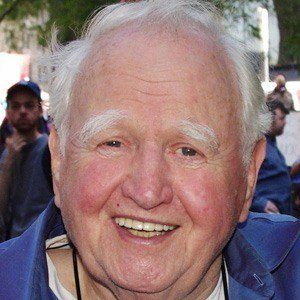 Actor who was best known for his roles on soap operas like Ryan's Hope, and the memoirs A Monk Swimming and Singing Him My Song.

He worked as a longshoreman, dishwasher and laborer.

He was the Green Party candidate for the Governorship of New York City in 2008.

He lost to Eliot Spitzer in the 2008 race for Governor of New York City.

Malachy McCourt Is A Member Of