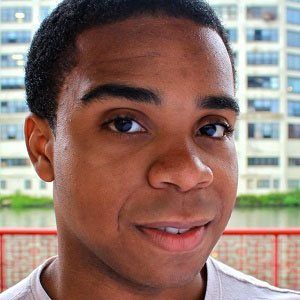 Actor best known for his voice acting talents, as well as for roles on web series like The Nostalgia Critic and Demo Reel.

He studied film and video production at Columbia College Chicago. While there, he earned an internship with O'Connor Casting.

He is an editor and filmmaker for Channel Awesome.

He stars alongside Doug Walker in episodes of The Nostalgia Critic.

Malcolm Ray Is A Member Of