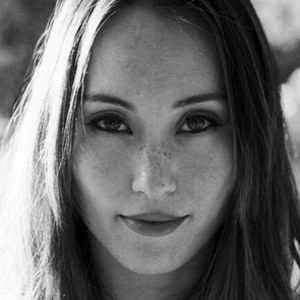 American singer who rose to stardom with the dance club hits "Give" and "One Hot Mess." She has also starred in Broadway productions like The King and I and films like 2002's Three Picture Deal.

She studied opera at Oberlin Conservatory and later graduated from the Manhattan School of Music. She moved to Los Angeles in 2007.

She was born in Fort Hood, Texas.

Her fourth album was produced by Mark Needham, who had previously worked with big name artists like Stevie Nicks.

Malea McGuinness Is A Member Of