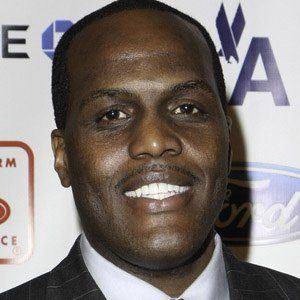 He attended the same high school as Hall of Fame center Wilt Chamberlain.

Malik Rose Is A Member Of