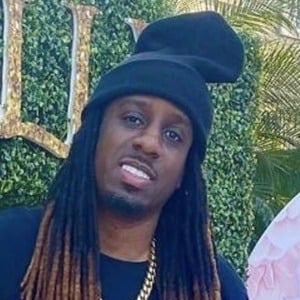 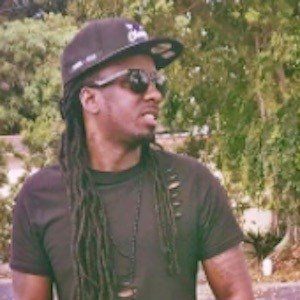 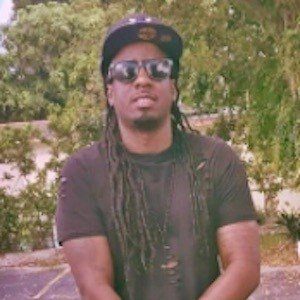 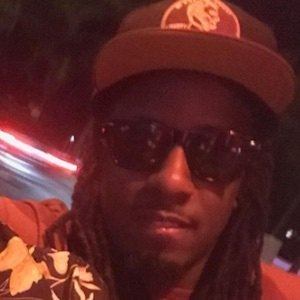 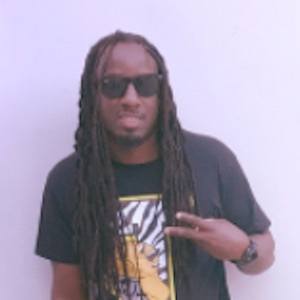 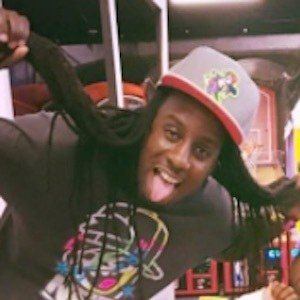 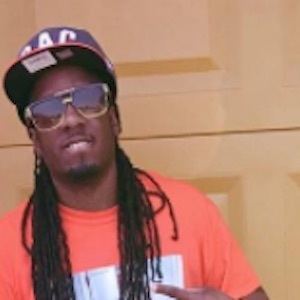 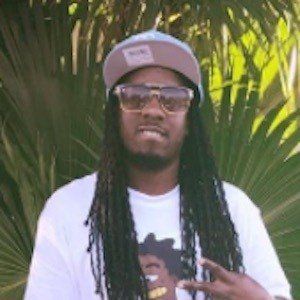 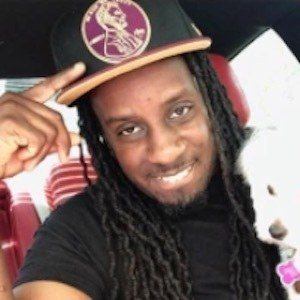 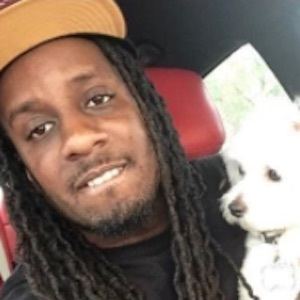 Widely known for comprising one half of the Panton's Squad YouTube channel. He has earned widespread popularity there for his couples' vlogging, including pranks and challenges, alongside his wife Malinda Panton.

He and his wife first met in 2006. They dated for a year before marrying.

One of his most popular YouTube entries, "CHEATING ON WIFE PRANK GONE WRONG," has earned more than 100,000 views to his YouTube channel.

He and his wife Malinda have two children together named Sariyah and DJ. They are currently expecting their third child.

He and Joseph Robinson are both known for their couples' pranking on their respective YouTube channels.

Don Panton Is A Member Of