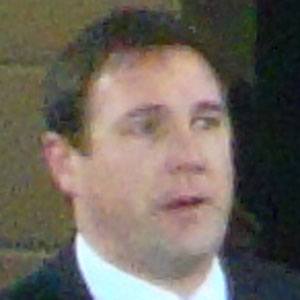 Soccer manager who received his first position as manager of Watford in 2009, then became manager of Cardiff City from 2011 to 2013.

He made 5 appearances for the Scottish national team in 2005.

He had two children with his wife Pamela Mackay.

In 2012, he was rumored to be the impending replacement for Paul Lambert at Norwich City, but he decided to stay at Cardiff City.

Malky Mackay Is A Member Of