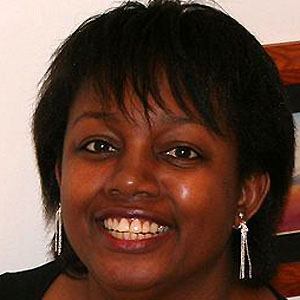 Award-winning English author best known for her popular Noughts and Crosses young adult book series. Her other novels for children include Whizziwig Returns, The Space Stowaway, and Operation Gadgetman. In 2013, she was announced as the Children's Laureate for the United Kingdom.

She graduated from Britain's National Film and Television School and began writing scripts for Byker Grove and other children's television series. Her debut book, a collection of short stories for children, was published in 1990.

She uses the dystopian setting of her Noughts & Crosses series to explore themes of racism and violence.

She was born in the Clapham neighborhood of London. She and her husband, Neil, welcomed their daughter, Elizabeth, in 1995.

She was referenced in the Tinie Tempah song, Written in the Stars, which reached #1 on UK singles charts.

Malorie Blackman Is A Member Of