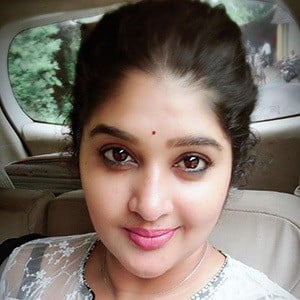 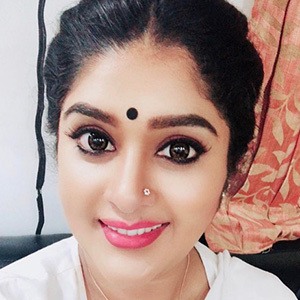 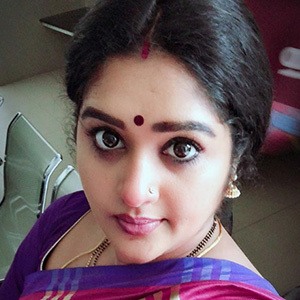 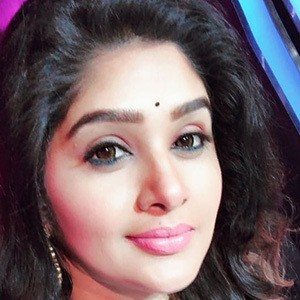 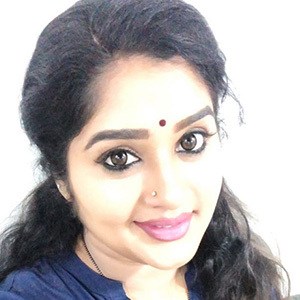 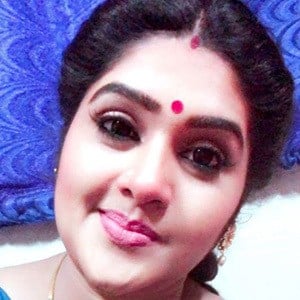 Indian actress who has appeared in films such as Nela Ticket and Jai Lava Kusa. She played the part of Priya in the 2017 film Rarandoi Veduka Chudham.

One of her earliest acting jobs was as Sirisha's younger sister in the 1996 film Dongaata.

She acted alongside Brahmanandam in the 2018 film Achari America Yathra.

Mamilla Shailaja Priya Is A Member Of