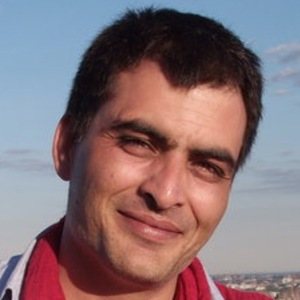 Indian director, playwright, actor, and filmmaker who gained fame when he was nominated for Best Supporting Actor for his own film Tumhair Sulu in 2017.

He started the theater group titled Aranya in 2004.

He made his film directorial debt in the 2012 movie Hansa.

He was born in Baramulia, Kashmir and raised in Hoshangabad, Madhya Pardesh.

Manav Kaul Is A Member Of