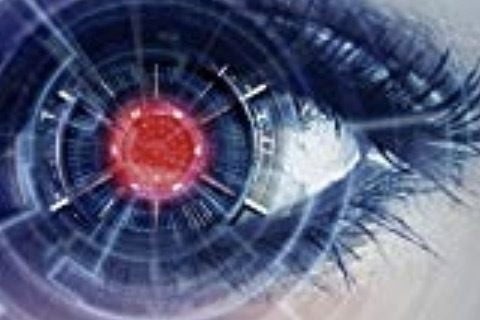 Drama-mystery and digital sci-fi thriller all wrapped into one about a genius app developer and a woman who is the first-of-its-kind Artificial Intelligence Simulated Humanoid Assistant (A.I.SHA). It was Arre's first web series