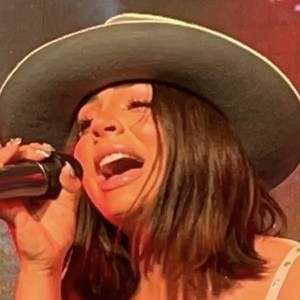 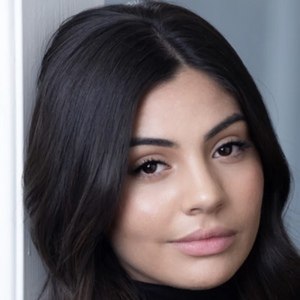 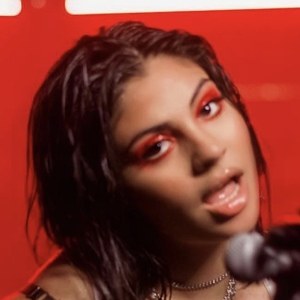 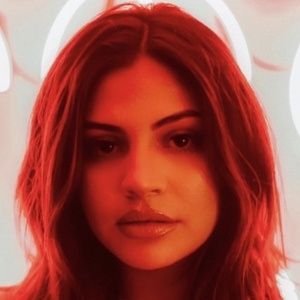 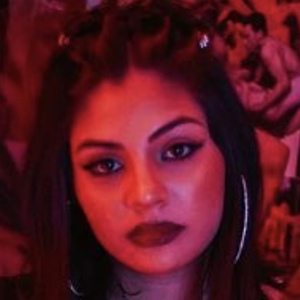 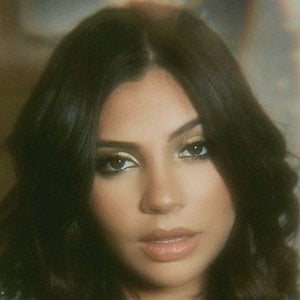 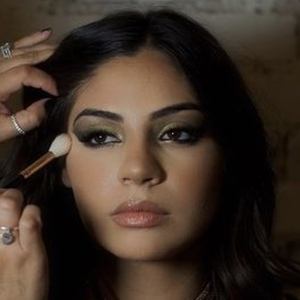 Singer, songwriter, actress and dancer who came into the spotlight after dropping her debut EP Sixteen in 2018. She has also released music videos, including one for her song "Obsessed." Her visibility increased due to Instagram where she posts performance pics and red carpet photos for 70,000 followers.

She began writing songs and playing piano when she was just 8 years old.

She uploaded a YouTube vlog detailing her trip to Hawaii in July 2017.

She has three sisters and two brothers. She is close with her grandmother Jackie.

She recorded a cover version of Lorde's "Liability" in January 2018.

Mandi Macias Is A Member Of