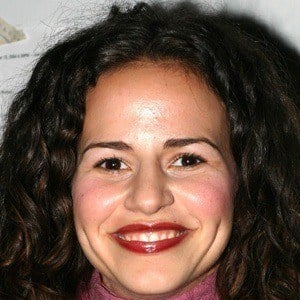 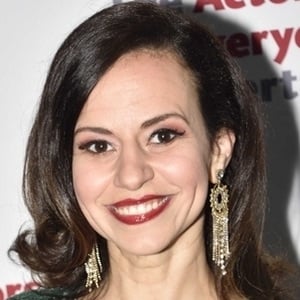 Broadway stage actress who first became known for portraying Elphaba in Wicked and Nina Rosario in In the Heights. She then took over the role of Angelica Schuyler in the hit rap musical Hamilton in 2016.

After spending a year at the California Institute of the Arts, she then began working as a background singer for Bette Midler's Millennium Tour.

Outside of her stage career, she has had several screen roles including recurring roles in One Life to Life, Madam Secretary, and Quantico.

Her father is Mexican and her mother is Jewish.

Some of her early Broadway credits include starring in the Elton John and Tim Rice musical Aida and portraying various roles in Lennon, the musical based off of Beatles legend John Lennon.

Mandy Gonzalez Is A Member Of