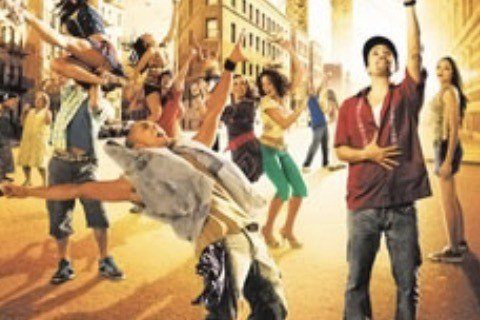 13-time Tony Award-nominated show about members of a largely Hispanic-American neighborhood in New York City set over the course of 3 days. It won Tonys in the categories of Best Musical, Best Original Score, Best Choreography and Best Orchestrations.

Other accolades the show achieved included a Grammy Award for Best Musical Show Album and a nomination for the 2009 Pulitzer Prize for Drama.

In the Heights Popularity

In the Heights Fans Also Viewed