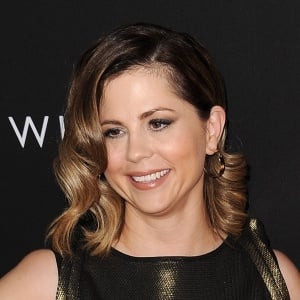 Born Amanda Dawn Cornett, she gave birth to Selena Gomez when she was 16 years old and living paycheck-to-paycheck.

She acted in stage productions near Dallas Texas.

Her failed acting career inspired her daughter, Selena, to become a child actor.

In an interview, she said that her favorite song from Selena Gomez's album When The Sun Goes Down is "Middle Of Nowhere."

Mandy Teefey Is A Member Of