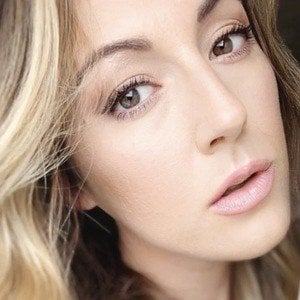 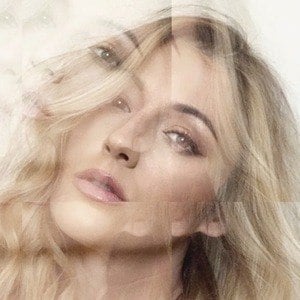 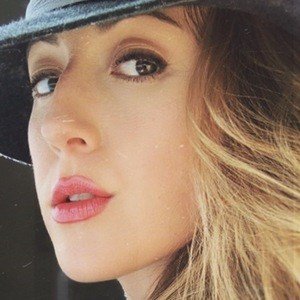 Pop music singer/songwriter who is best known for having been featured on house music producer Ian Carey's 2010 single "Let Loose." The song's music video would go on to be viewed more than 1.5 million times on Spinnin' Records' official YouTube channel.

She recorded her first independent album at the age of 13.

Her songs have been placed in a number of television programs, including MTV's Teen Mom and Jersey Shore.

She collaborated with rappers Kanye West and Rick Ross on the single "Live Fast Die Young."

Mandy Ventrice Is A Member Of