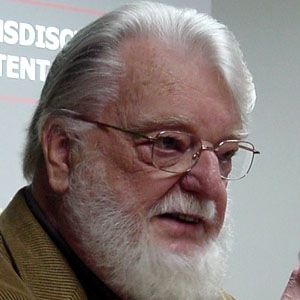 Educator, economist, and environmentalist who came in fourth place in the 1993 Chile presidential election. He was known for his human development model and his studies on developing countries.

He was a professor of economics at UC Berkeley in the 1960s.

He was a recipient of Chile's National Prize for the Promotion and Defense of Human Rights.

He was born in the city of Valparaiso.

He ran for office in Chile, like Eduardo Cruz-Coke.

Manfred Max Neef Is A Member Of