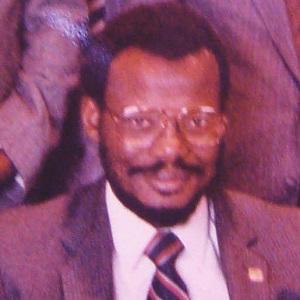 Under the Apartheid regime, this South African politician served as Prime Minister of his country's KwaZulu territory. In the mid-1970s, he founded the Inkatha Freedom Party and co-authored the Mahlabatini Declaration of Faith (a government proposal that called for a peaceful end to South African racial strife).

His grandfather, King Cetshwayo kaMpande, led the Zulu Kingdom from 1872 until 1879.

Mangosuthu Buthelezi Is A Member Of