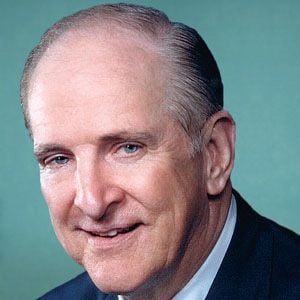 Officer and fighter pilot in the U.S. Air Force, who later became Republican member of the U.S. House of Representatives from Texas in 1991. His autobiography, Captive Warriors, recounts his experience as a prisoner of war in Vietnam for seven years.

He had a 29-year career with the U.S. Air Force and fought in the Korean and Vietnam wars.

He was an ardent conservative who was known for having the most conservative voting record in the House for three consecutive years.

He had three children with his wife, Shirley L. Melton.

He and 2008 presidential candidate John McCain were both Vietnam-era P.O.W.s.

Sam Johnson Is A Member Of