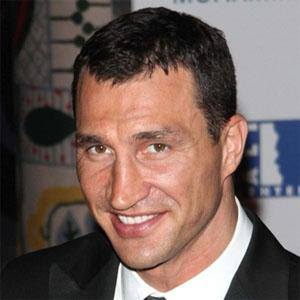 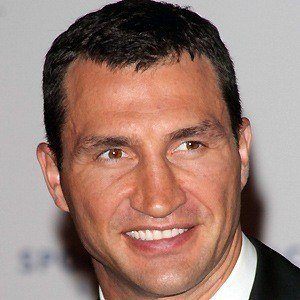 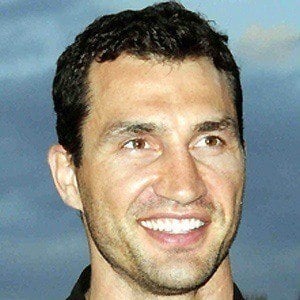 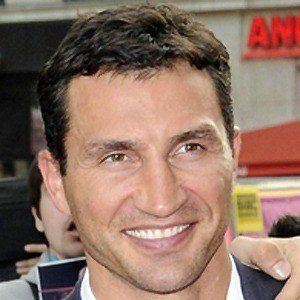 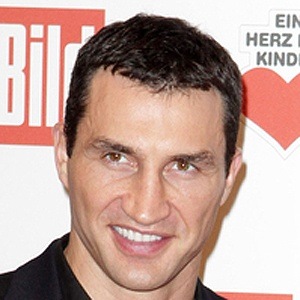 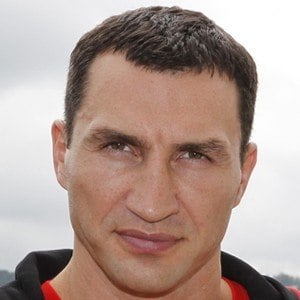 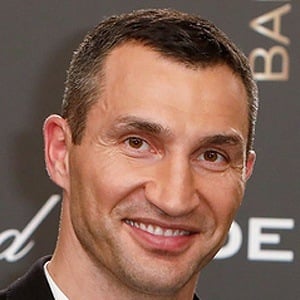 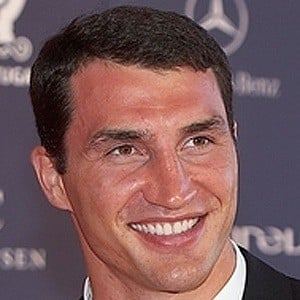 WBA, IBF, WBO, IBO & The Ring Heavyweight Champion who became a dominant force in the heavyweight division in 2005. He won a gold medal at the 1996 Olympics in the super heavyweight class.

He began boxing in the early 90's and won the Junior European Championships in 1993.

He became the longest-reigning IBF, WBO & IBO Heavyweight Champion in history and has the most defenses of those titles.

His older brother Vitali has also been the WBC Heavyweight Champion. He got engaged to Hayden Panettiere in October of 2013. The couple gave bith to a daughter named Kaya in December of 2014. He and Panattiere separated in 2018.

He suffered an upset loss to Lamon Brewster in 2004.

Wladimir Klitschko Is A Member Of