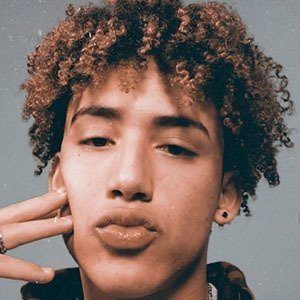 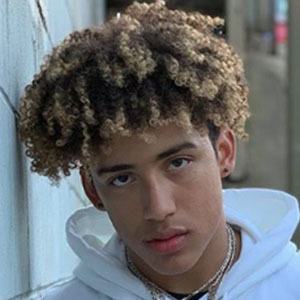 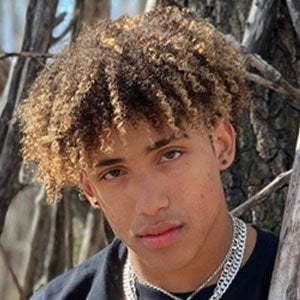 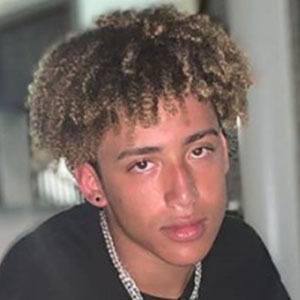 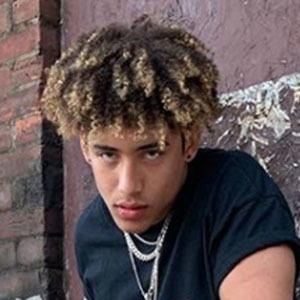 Social media star who has gained fame for his mvnnyxx TikTok channel. His original dances and lip-syncs to popular songs have helped him rise meteorically in popularity.

He began posting regularly to his TikTok channel in December 2018.

He has seen his TikTok audience grow to more than 950,000 fans. He has run his own Mvnnyxx fashion line via TeeSpring.

He's been based in Minnesota and has a sister.

He has collaborated with Madison Faith on his TikTok channel.

Manny Rosario Is A Member Of