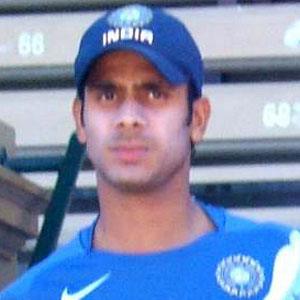 Won the 2012 Indian Premiere League title with the Kolkata Knight Riders, and was Man of the Match for India against Chennai in ODI's.

He made his Indian debut against Australia in the 2008 Commonwealth Bank Tri-Series.

He is known to have dated Sushmita Roy.

His batting style has often been compared to that of Englishman Kevin Pietersen.

Manoj Tiwary Is A Member Of