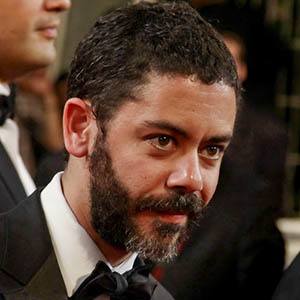 Comedian who dubbed the voice of Panda Po in Kung Gu Panda. He has over 180,000 followers on his manupayet Instagram account.

He acted alongside Jean Dujardin in The Infidels in 2012.

Manu Payet Is A Member Of