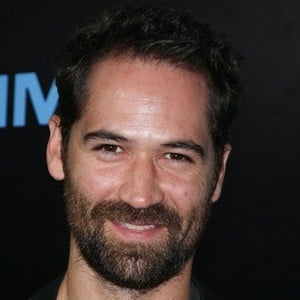 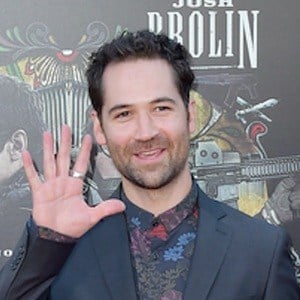 Mexican actor most famous for his roles in films like 2014's Cake and 2016's The Magnificent Seven. He also starred as Narciso on the horror television series From Dusk till Dawn: The Series.

He was raised on a ranch in the Mexican state of Jalisco. He briefly studied in English in Vermont.

His role in The Magnificent Seven required him to undergo gun training.

His father inspired his love of movies.

He appeared alongside Vince Vaughn in the 2016 thriller Term Life.