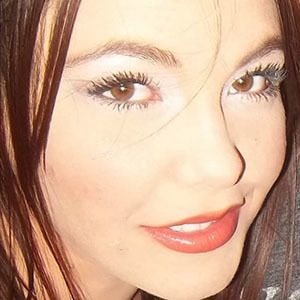 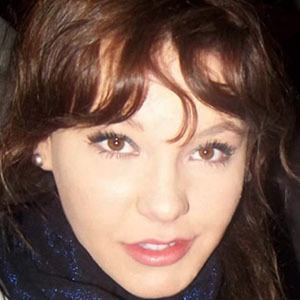 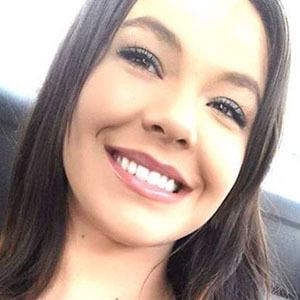 Celebrity family member and pop culture figure who is recognized for being the daughter of the Colombian drug lord and narcoterrorist Pablo Escobar.

Her father once allegedly burned $2 million in a fireplace to keep her warm.

She became permanently deaf in one ear after the hotel in which her family was staying was bombed.

She is the daughter of Maria Victoria Henao and Pablo Escobar. She has a brother named Juan Pablo.

Manuela Escobar Is A Member Of