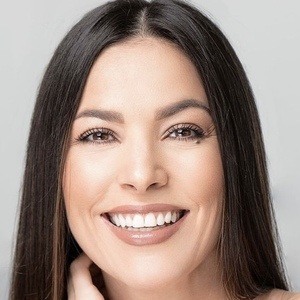 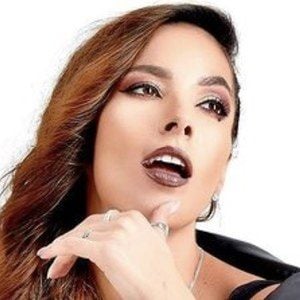 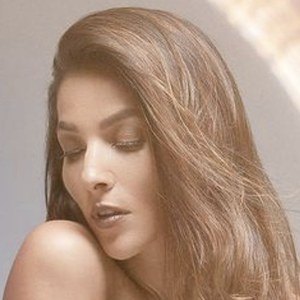 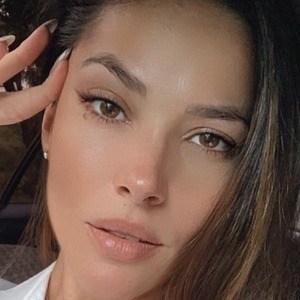 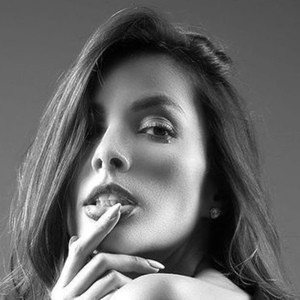 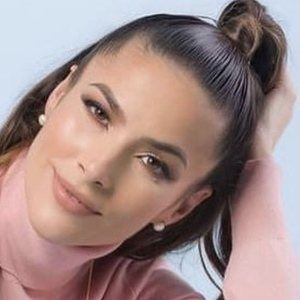 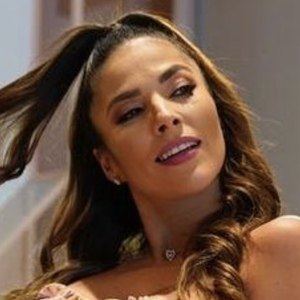 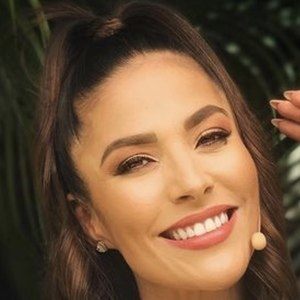 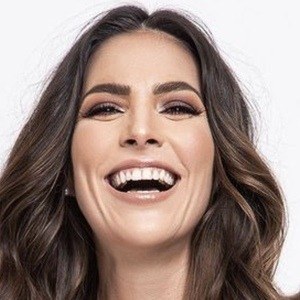 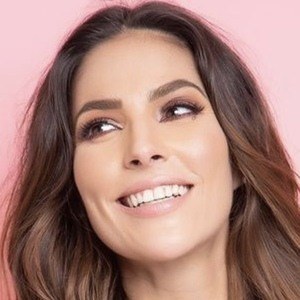 Costa Rican model, television host, and beauty pageant contestant who is known for having participated in the 2008 Miss Universe pageant. She is also known for her work as a presenter on the Channel 9 program This is Football.

She started her career as a model at the age of 16, making her beauty pageant debut. The following year, she won the Miss Teen Costa Rica pageant. Then in 2007, she was crowned Miss Costa Rica which allowed her the opportunity to compete in the 2008 Miss Universe pageant.

She participated as a celebrity contestant on the reality competition series Dancing for a Dream 2.

She shared a photo with fellow model and television presenter Natalia Rodríguez to her Instagram in July of 2019.

María Rodríguez Is A Member Of